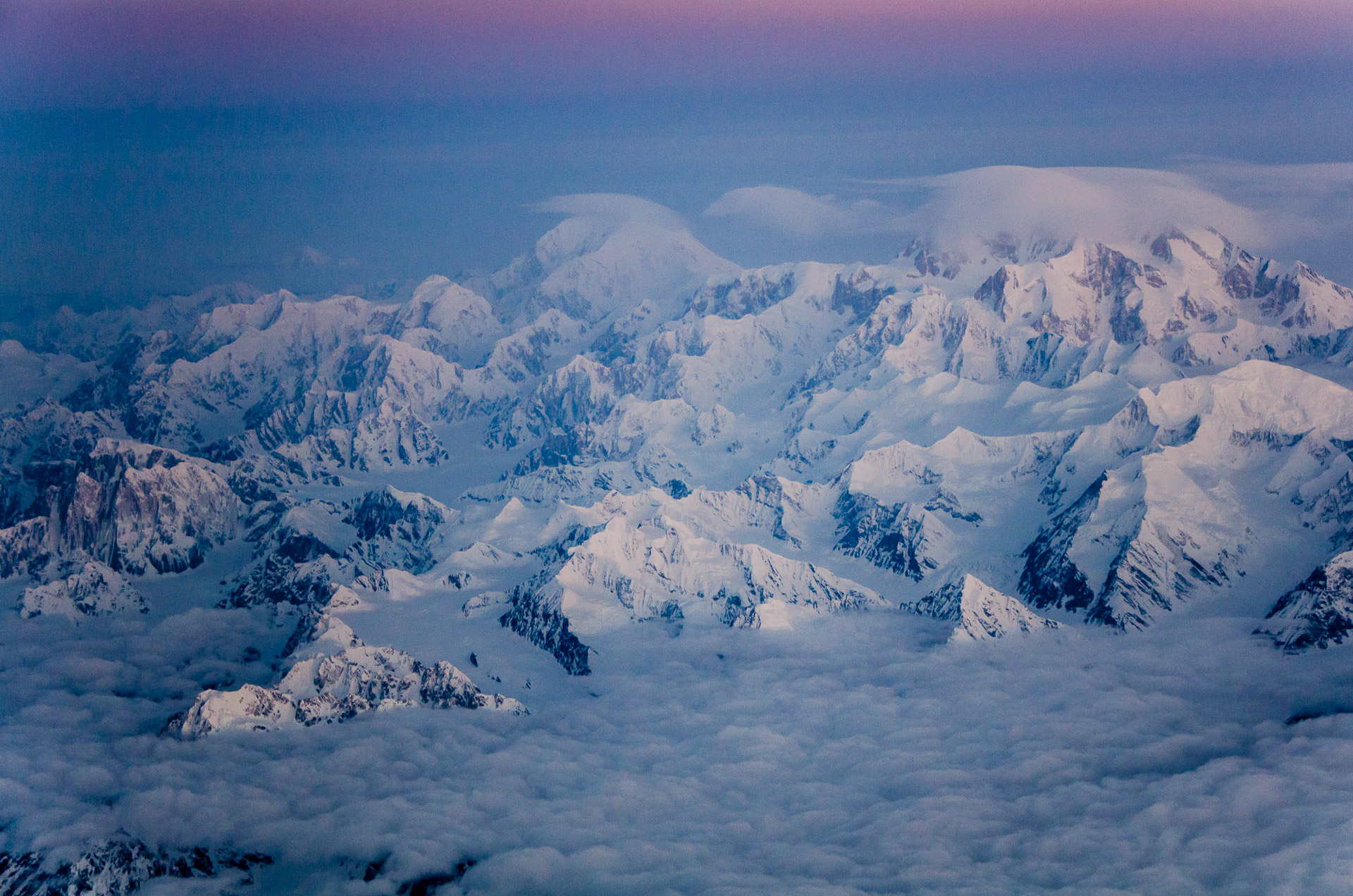 In August, Secretary of the Interior Sally Jewell decreed that Mt. McKinley would be officially named Denali, a Koyukon Athabascan word meaning “the high one.” The name change was requested in 1975 and has been long-supported by Alaskans. However, lawmakers in Ohio – birthplace of William McKinley – didn’t want to lose the namesake and consistently blocked a decision. Jewell used her authority as secretary of the interior to make a decision on the 40-year-old request.

In 1986, Dr. James Kari wrote about the controversy over the name, saying: “The proposed name change to Denali should not be construed as a dishonor to former President McKinley. This name controversy reflects a basic difference in cultural values. Athabaskans, in marked contrast to Euro-American cultures, never name places after people, and it is absolutely unthinkable to them that the tallest mountain in their traditional territory should be named for a mortal.

“Most Alaskans recognize the vulnerability of Alaska’s Athabaskan languages, most of which will become extinct as spoken languages early in the next century. It seems to me that if congress votes to officially change the name of the mountain to Denali, which is the clear mandate of the majority of people who have voiced their opinions, this will create more public awareness of the important of preserving Alaska’s heritage of aboriginal place names.”