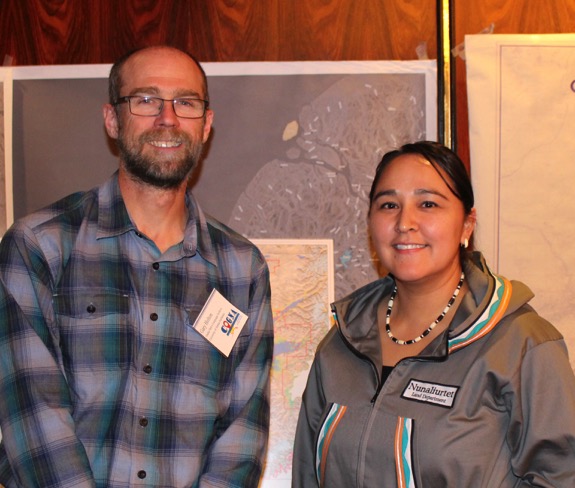 BBNC and ANLA sponsored the event, which was open to the public. More than 80 participants attended from various regions in Alaska, as well as British Columbia and the lower 48. They represented local, state and federal agencies, academic institutions, boroughs, and village and regional corporations.

“Over the past couple of years, Fran kept saying we needed to have a workshop to talk about grassroots efforts,” said Gary Holton. “This is the outgrowth of Fran prodding me to bring together something like this. I appreciate her efforts to organize and make this day happen.”